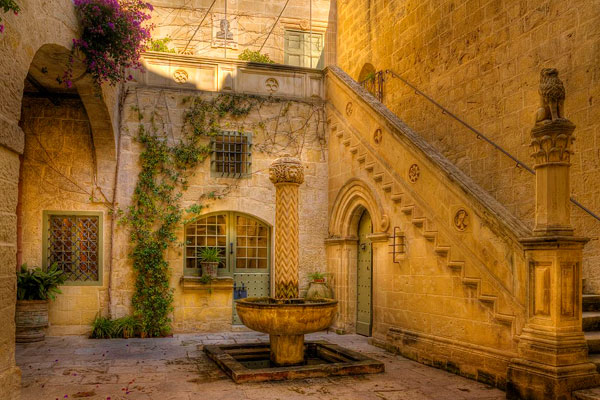 The combination of Malta‘s unique tax system and its extensive and growing double tax treaty network means that, with proper guidance, planning and structuring, investors can achieve considerable fiscal efficiency using a Malta company to carry out its operations.

One of the key advantages of Malta‘s tax system is that it is a full imputation system, and has been so since 1948, when income tax legislation was first enacted. Malta is, in fact, the only EU member state with a full imputation system of taxation in force. Another key advantage is Malta‘s extensive network of double tax treaties with almost all the important OECD countries.

The Maltese full imputation system which has been in force since 1948 and is compliant with the EU directives and ECJ case law, ensures that both resident and non-resident shareholders of a Maltese company are entitled to a refund of any tax paid by the company which is in excess of the shareholder‘s income tax liability.

Malta‘s EU membership has made the country a competitive jurisdiction for tax planning and corporate structures. Income Tax in Malta is charged on income from all sources and capital gains on the transfer of immovable property, securities and certain intangible assets. Maltese companies are taxed at a flat rate of 35% which is also the maximum rate for individuals. Other taxes include VAT, stamp duty and customs and excise duty. Malta is the only EU member state with a full imputation system of taxation in force.

Under Malta‘s full imputation system the shareholder of a company incorporated in Malta will, upon distribution of dividends, be entitled to a refund of in part or in full of any advance tax levied on the distributing company. A resident shareholder of a Malta company will be taxable in Malta on the dividend income, including the refund, at personal rates.

In addition to the considerable benefits of the full imputation system and the extensive network of double taxation treaties, Malta offers businesses other key benefits under its tax legislation, including the following:

Contact us for more information and guidance on the taxation of a Maltese company. We reply to queries within 24 hours.